PKE807M has been used as a store shed for several years at my outside parking area following mechanical problems. A bit of investigation work one quiet afternoon revealed this was being caused by fuel contamination by the dreaded diesel fuel bug. Basically this is an algi like substance that grows in the water that's present in diesel. The water is caused by condensation during storage. Over the summer of 2017 and 2018 we had a little tinker with her just to make sure she was alright and managed to clear out a lot of the mess in the fuel and add the additive that prevents it coming back.
In October 2018 Pinkie as she is now known was moved under cover to allow some of the work to be completed on her, namely the troublesome hydraulic throttle, replacing the fuel lines, an engine and gearbox service and work on the chassis and brakes. Work has also started on the interior with everything that was stored on her being taken off so an exhibition can be put in it's place. 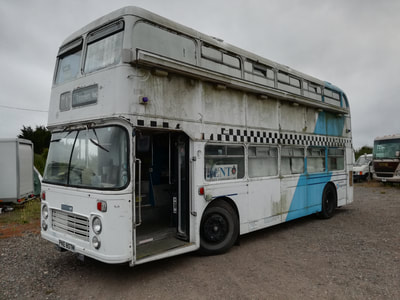 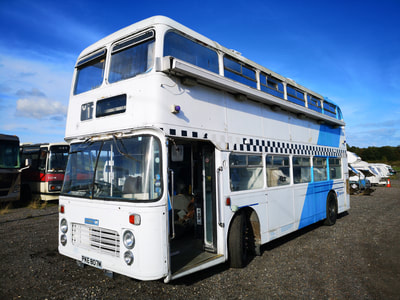 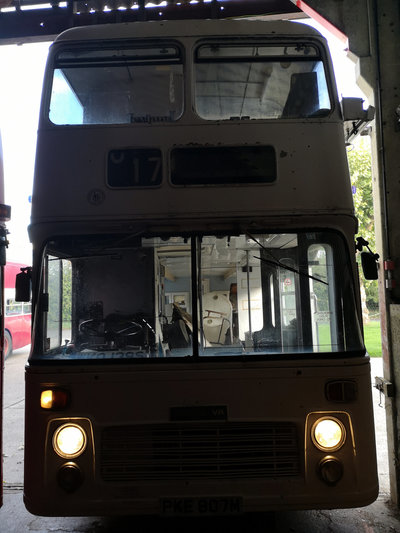 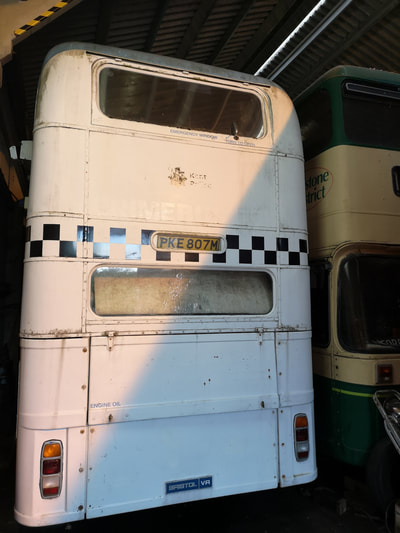 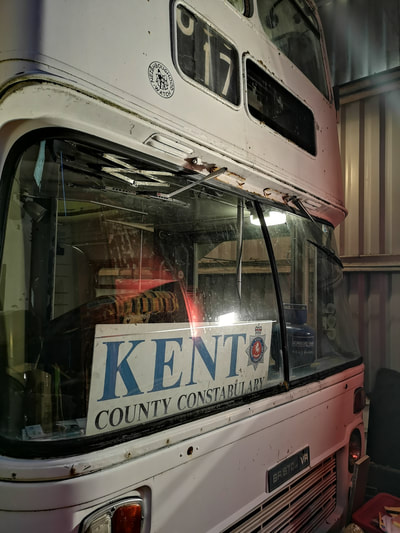 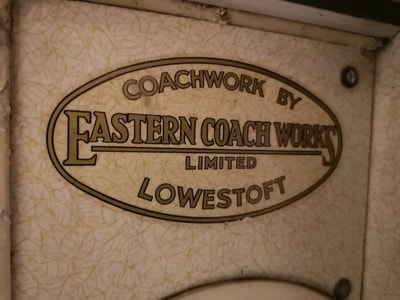 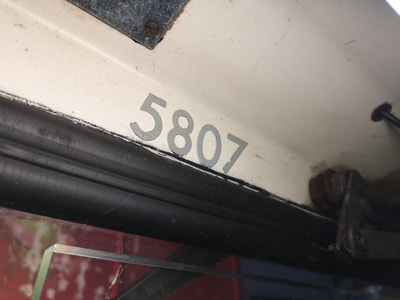 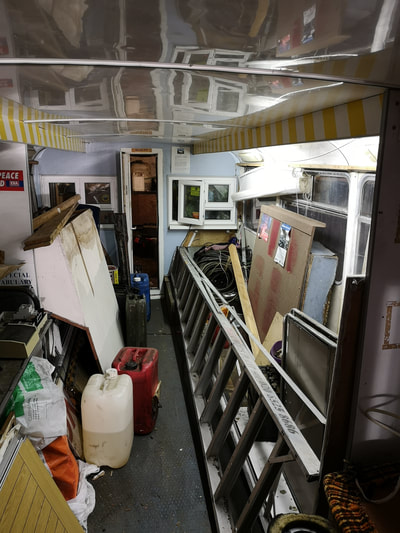 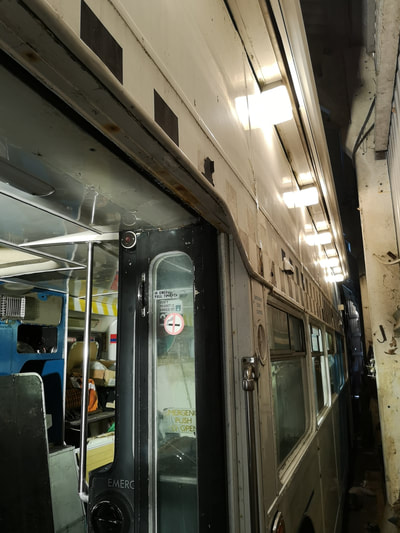 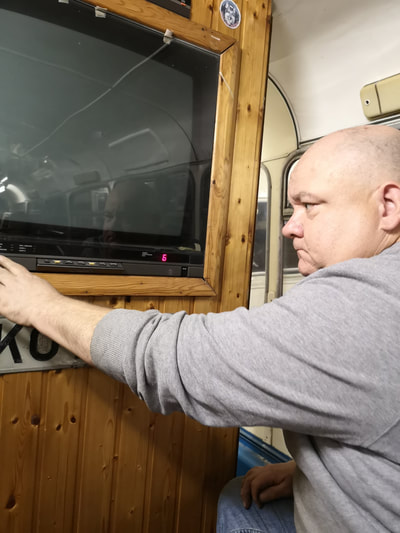