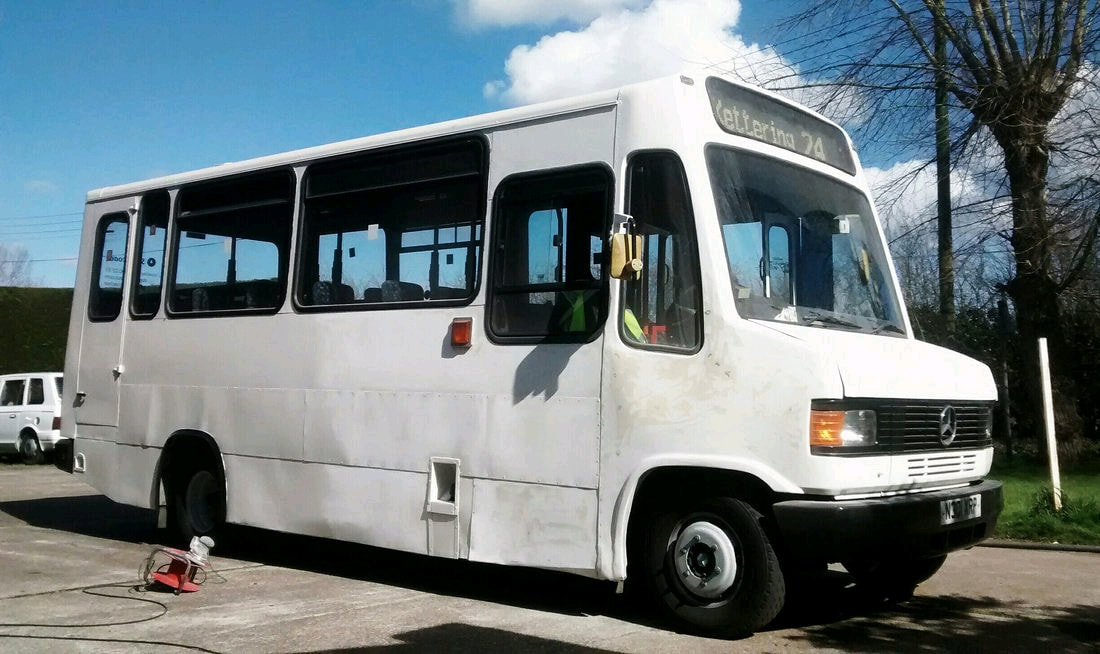 PAGE UNDER CONSTRUCTION.
One of the more modern vehicles in my collection, 40301 dates from June 1996. She was delivered to Stagecoach United Counties and worked out of Northampton depot.

It would appear she led a fairly mundane service life plodding around the city day in and day out. At some point after withdrawal from Stagecoach service she passed to Rambler Coaches of Hastings where she was painted in a cream and green livery.

She was then sold to Wealden Omnibus (dealer) and passed into preservation with my friend Maurice Bean. Maurice was the man responsible for saving the only Willowbrook bodied Bristol VR left with a roof on, TFN980T. Unfortunately ill health meant that within a few years he had to sell 40301. He approached me as I had driven the bus on the free shuttle service at New Romney bus rally and had really enjoyed it. Plus coincidentally Bernard owned sister bus N306XRP which I was very keen on too.

In November 2015 she passed in to my ownership and was immediately placed in store as at the time there was quite a lot going on! Over the last year or so I've been collecting bits and pieces for her such as advertising frames so when work started everything was there. In 2017 work was started on her with a view to her going on the road during 2018. An inspection revealed some corrosion to the cab floor and wings and some life expired brake pipes that needed attention. Since then other minor electrical issues have cropped up too such as the door motor and the destination displays not working. 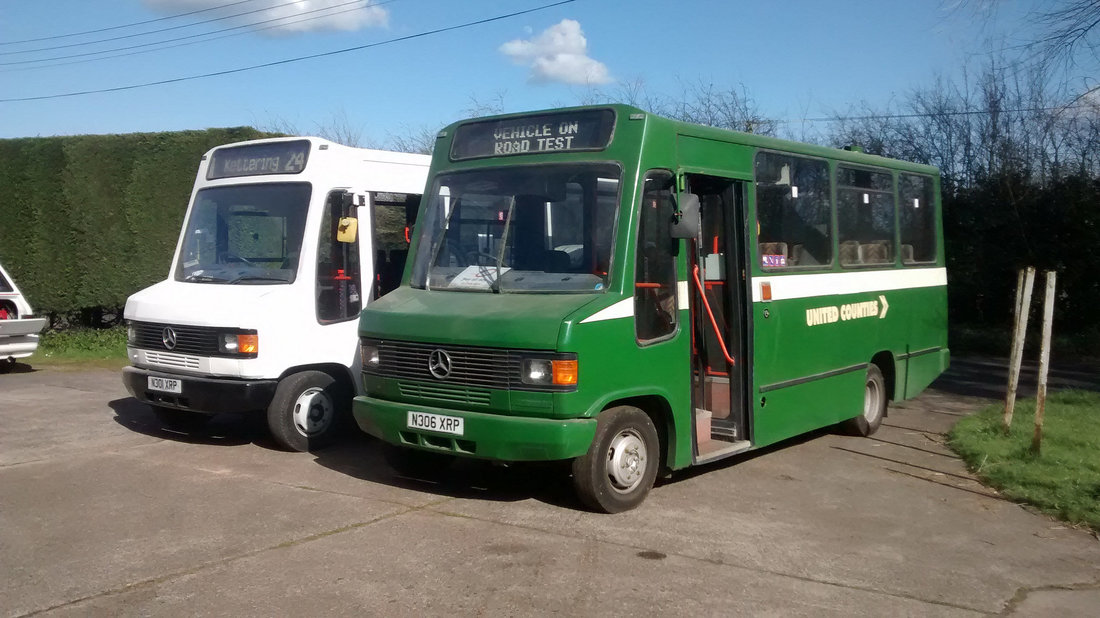 Seen with sister bus N306XRP during 2016.
It's hoped that she'll be ready for May 2018 and will be able to attend some of the longer distance locations such as Hastings and the Isle of Wight that the fuel costs of a double decker would possibly be too expensive. As mentioned above, sister vehicle N306XRP is also within the Southern Counties Omnibus Collection owned by Bernard although I'm hoping to eventually add this one to my own collection. 40301 will be restored to the 'rolling ball' Stagecoach livery whilst her sister 40306 will eventually wear the original stripes livery.