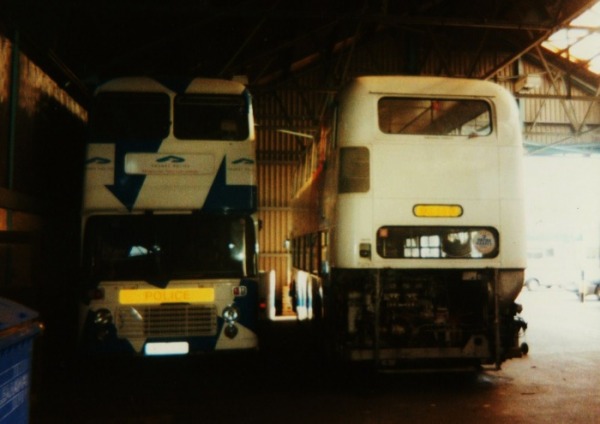 Shortly after buying her in early 2001 at Westwood garage next to MFN41R owned by Kent Police. 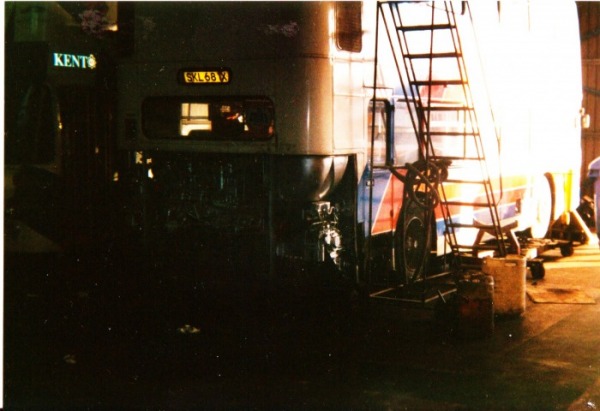 Another shot in 2001 at Westwood with the repainted engine and gearbox in place. 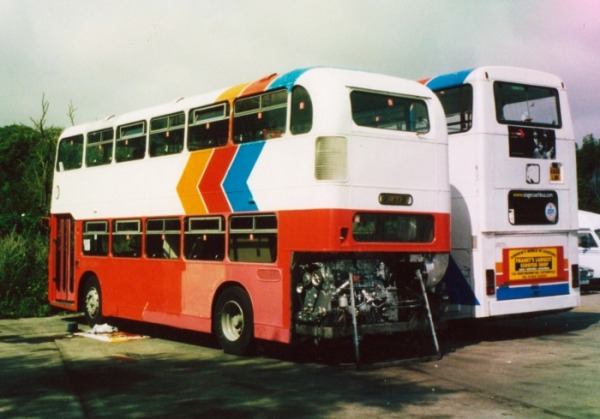 May 2002 and she was outside- semi painted and waiting to be moved to Dover. 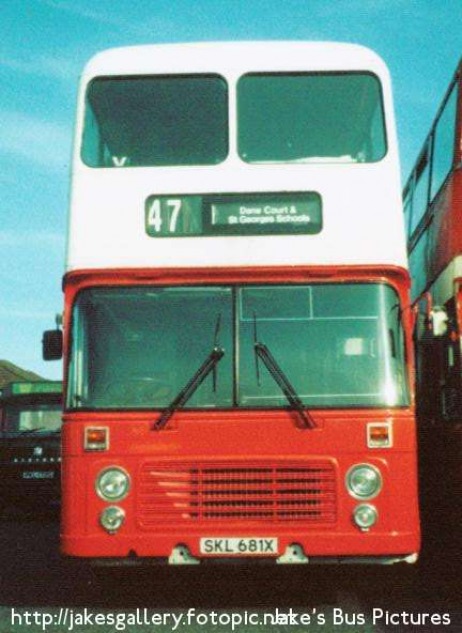 2003 was the year she moved to Dover Transport Museum for several months, her first home outside Thanet since 1981. 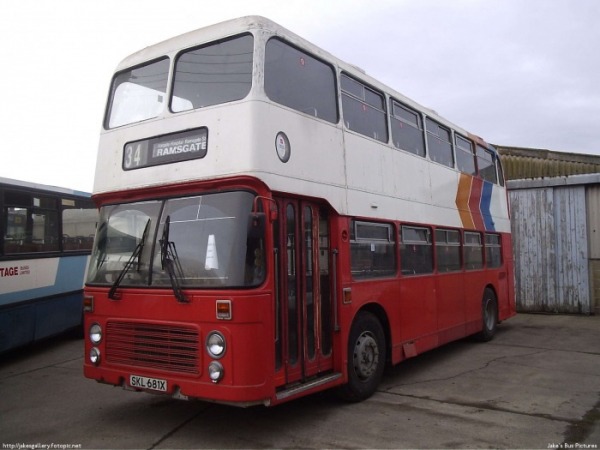